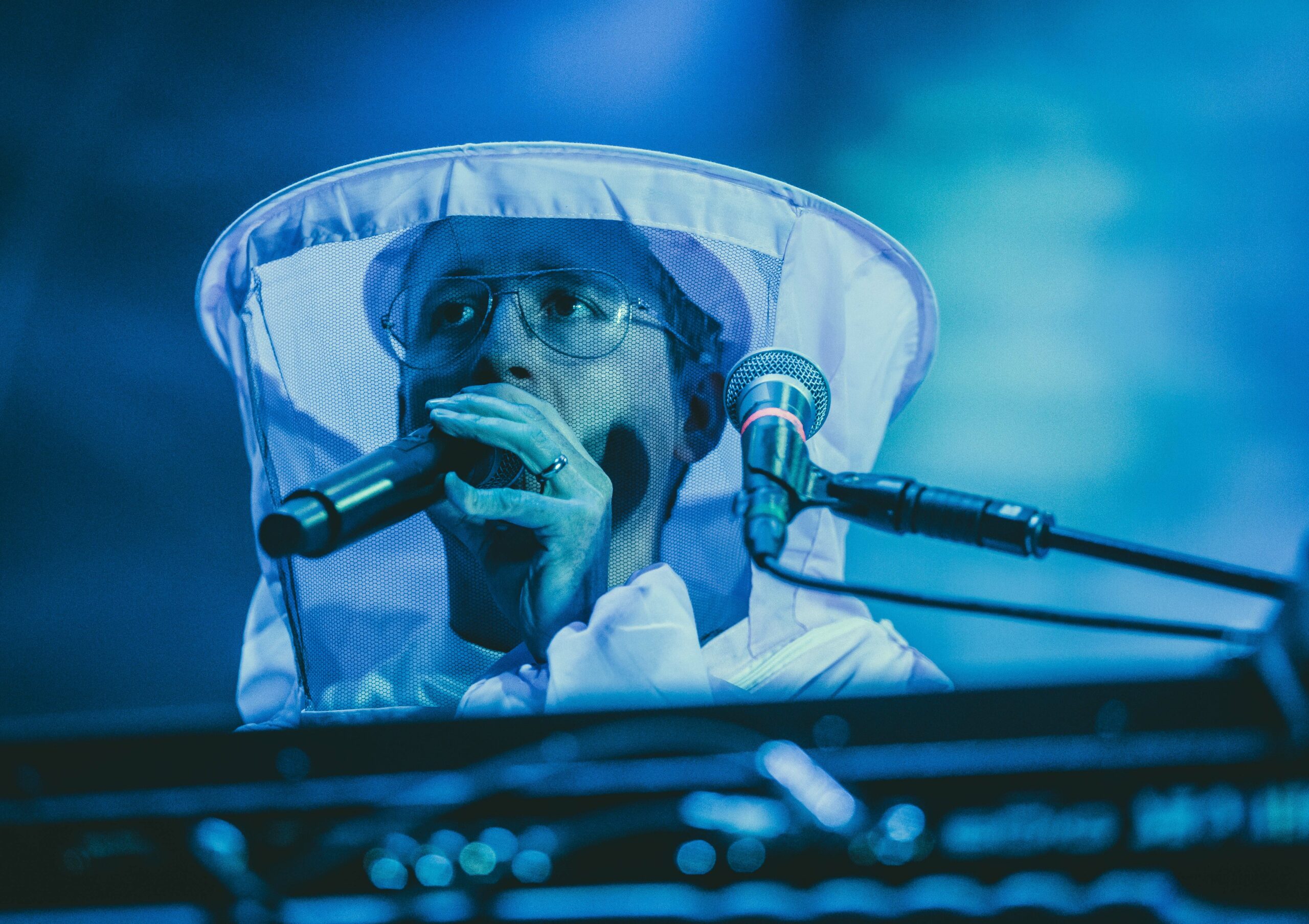 We led the online promotion of Hot Chip's recent live show at Dreamland amusement park in Margate. A festival-style gig, performed to a live and audience and streamed worldwide - was one of the first of it's kind. Resulting in thousands of streams sold to over 44 different countries.

The project pooled many of the team’s skills. We built a data capture microsite to tease the concept and gauge demand – announcing the show with a video trailer.

Creating a sales funnel was crucial, making sure we were remarketing to website visitors and social media engagers throughout the lead up. 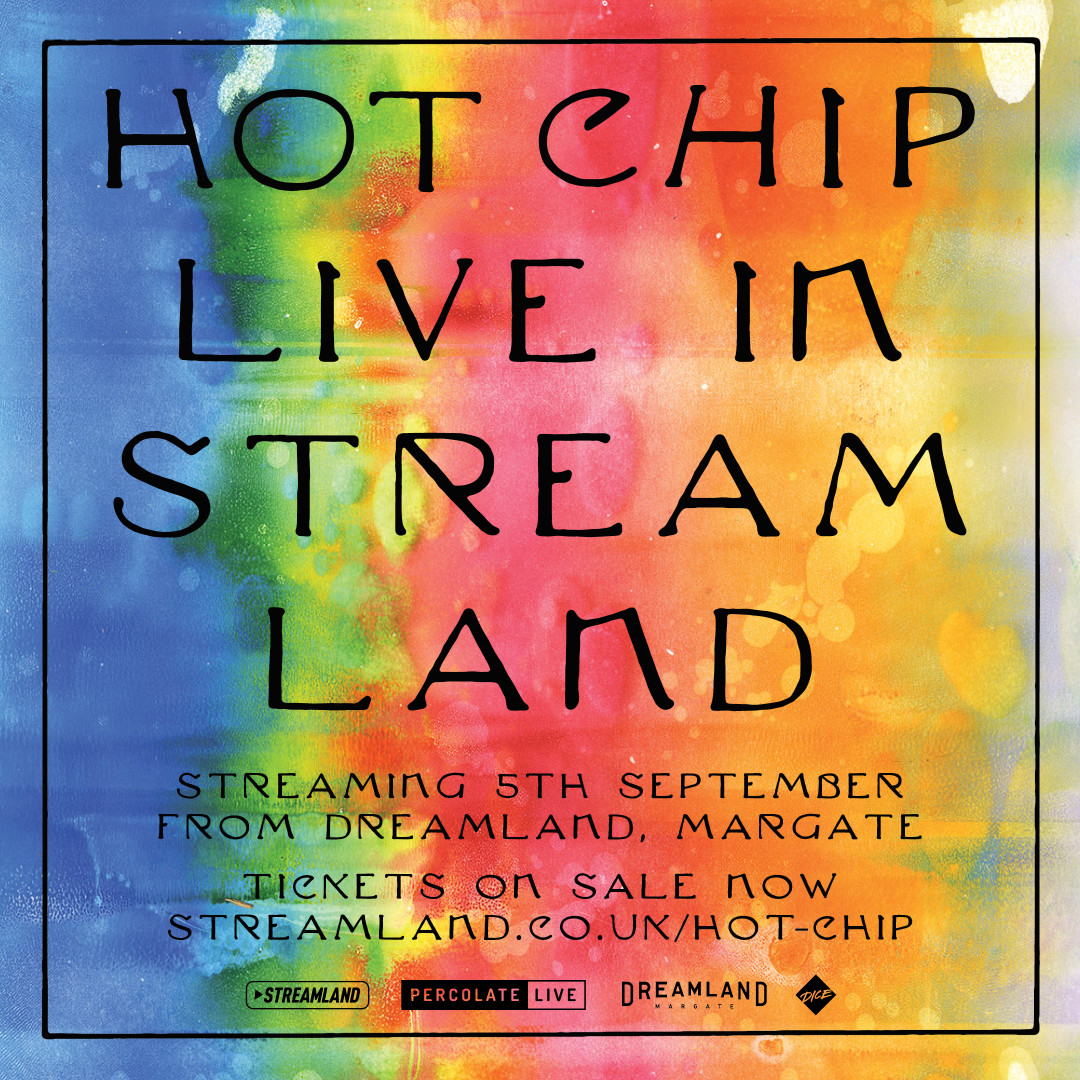 “Thousands of streams sold to over 44 different countries.”

During the campaign we built a webpage for fans to submit their Hot Chip memories, turning the clips into a roundup video to stoke fan sentiment and further drive demand for the show.

Finally, in the days leading up to the gig we shot a series of Instagram Story videos for the band’s Instagram. Meanwhile, working with broadcast partners Spiritland, we cut a last minute video for overseas territories. 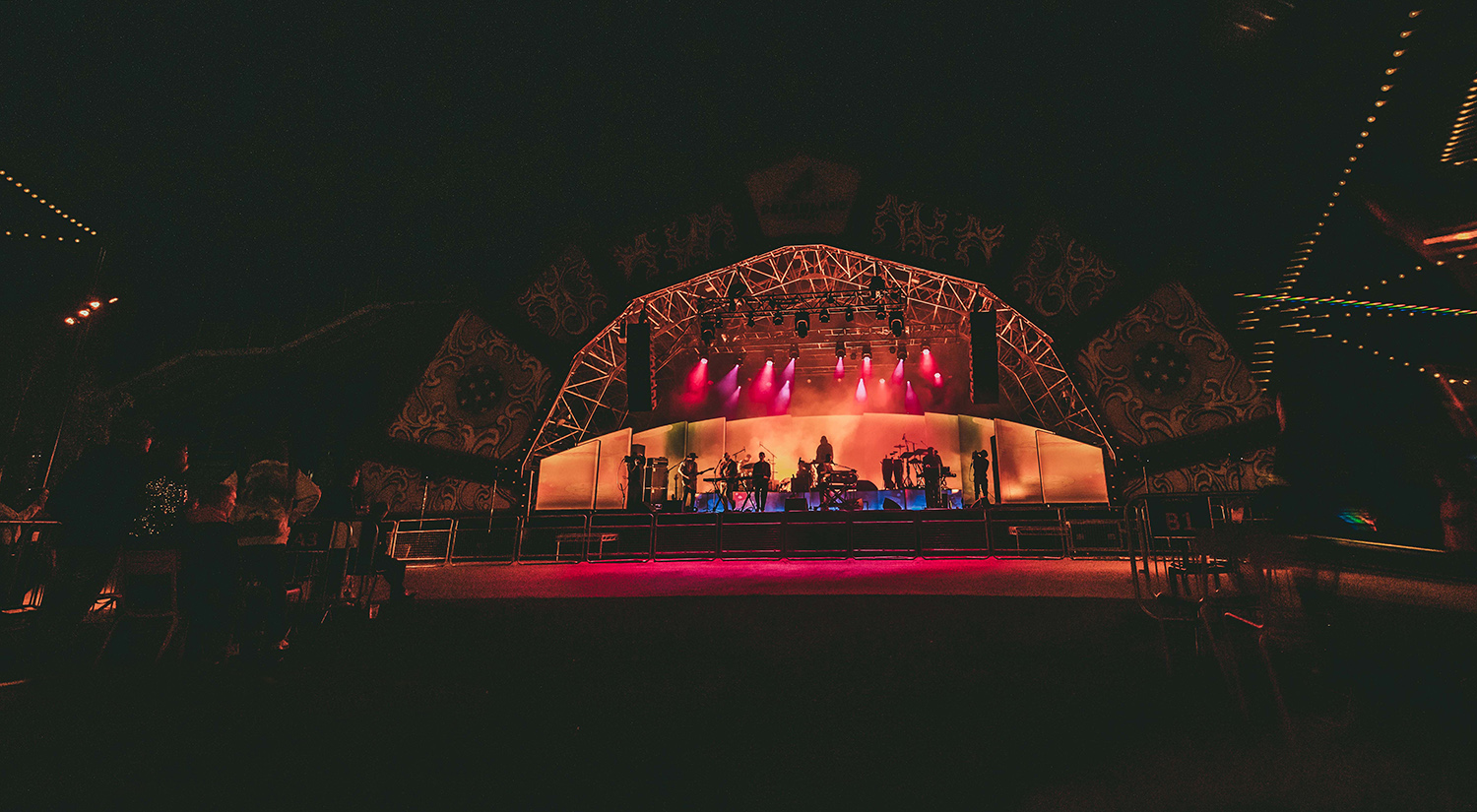 Proud to have worked with